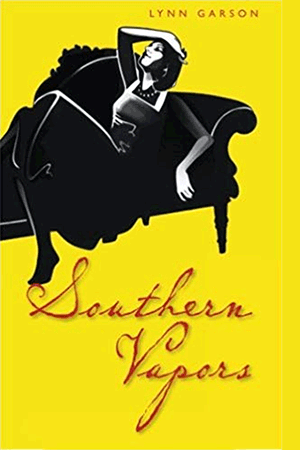 It seems that the latest fix in the search to repair the broken mental health in the U.S. is to dial the primary care physicians into the equation. The thinking is that they are “first responders” and can flag issues, talk with patients, provide treatment options and act as both helper and gateway. David Satcher, former Surgeon General, and Patrick Kennedy have included this concept as a prominent component in their recently announced collaboration to improve the mental health system:

“We need to improve access to high quality care to provide the best outcomes for our brothers and sisters seeking recovery from mental illness and substance abuse. More than half our nation’s counties do not have a practicing psychiatrist, psychologist or social worker. We must increase the number of mental health professionals across the country, but we must also encourage primary care providers to make mental health part of their charge. Family practitioners are often in the best position to intervene early and improve mental health outcomes before conditions become worse.” Source: USA Today

This sounds like a great idea. I had heard of it prior to the Satcher-Kennedy announcement and in fact recently went to an initial consultation with a highly respected primary care physician in Atlanta with just this in mind.

I explained to her that I was having severe anxiety, but had already taken the psych med route and did not want to repeat it. To make the point that I had been through the med mill, I read her the following excerpt from Southern Vapors:

“Other than a couple of six month periods when I decided to stop taking medication altogether, I was on mood-altering drugs from 1980-2010 (yes, that would be thirty years). Sometimes it was a single drug, often two in combination and once it was a combination of four. I kept meticulous records (that was the lawyer in me), so I have the complete list from all thirty years. The traditional medications that I took were prozac, wellbutrin, effexor, phen-fen, depakote, celexa, serzone, xanax, paxil, ativan, klonopin, zoloft, cymbalta, topomax, lamictal, geodon, hydrozine, seroquel, phenergan, flexeril, vyvance, trazidone, provigil, lithium, valium, lexapro, resperidone and adderall.”

I looked up at her after I put the book down, and she said, “Have you tried Abilify?”

I wanted to hit her.

I have a follow up appointment with this doctor in a week, and I haven’t decided whether to go, change doctors (again), or try to educate her. If primary care physicians are going to be the front line on mental health, they actually need to know something about it. In my experience, few do. In their ignorance, they can do active harm in so many ways that it is hard to count them. Many already prescribe psych meds at the drop of a hat. I remember being offered a Xanax prescription by my gynecologist years ago. I said no, since at the time I had a psychiatrist in tow and figured a divide and conquer approach made more sense: brain to the psych guy, nether regions to the gyn. The worst, I think, is that we are taught to trust these doctors, and we hand them authority that they don’t deserve.

My take on this is beware of primary care physicians doling out mental health advice until we have a tested and proven system in place to educate them not only on the existing (or non-existent, depending on whom you believe) medical science of mental health, but also on the intricacies of the patient relationship when discussing mental health issues.